Your Reps Are Crap... Here's How To Fix Them | Evolve Fitness

Your Reps Are Crap… Here’s How To Fix Them

The repetition, or ‘rep’ if you’re cool, is the atom of weight training: The smallest indivisible unit. Everything is made up of it and every result flows from it. And yet, if you cast your eyes around the average gym you’ll see that the vast majority of reps performed by the vast majority of people are total crap.

This is a big problem. This goes to the root of why most people are perpetually disappointed with the results from their training program.

Here’s how to do something about it. But first…

-Without understanding what they’re trying to achieve.

-With too much extraneous movement from other joints and muscles.

What we have is an entire gym population trying to heave as much weight as possible from point A to point B.

Sure, resistance is necessary to challenge a muscle. But too often, as soon as the weight goes up, the range of motion decreases and other muscles come into play. This actually takes emphasis away from the muscle they’re trying to target.

The squat is an obvious example here. We’ve all seen guys pack plates onto a bar, waddle out of the rack and proceed to bend his knees a barely perceptible degree before waddling back into the rack and getting a slap on the back and an “all you buddy” from his training partner.

But even supposedly simple exercises like the leg curl or bicep curl fall victim to this “just lift heavy” mentality.

In short; If you can’t place a muscle under stress throughout its entire range of motion (which is subjective and unique to your body), in a controlled but intense manner, you are short changing yourself.

It’s a huge subject. But here are three key principles to apply today to get you started.

There should be no movement any joint other than the one you’re training. The humble bicep curl is a repeat offender here. The only thing moving in the bicep curl should be the elbow and wrist joint. And yet as soon as most guys get any weight on the bar, their shoulder blades slump forward to reduce the range of motion and their lower back muscles kick in like their humping the invisible man.

Lock the body down as though it were made of stone, and move only the joints involved in the specific exercise. And yes that will require you to “drop the weight down”, but the truth is you are not actually lifting the weights you think you are. Certainly not with the muscles you’re supposed to be targeting. So suck it up, reduce the weight and do it right. 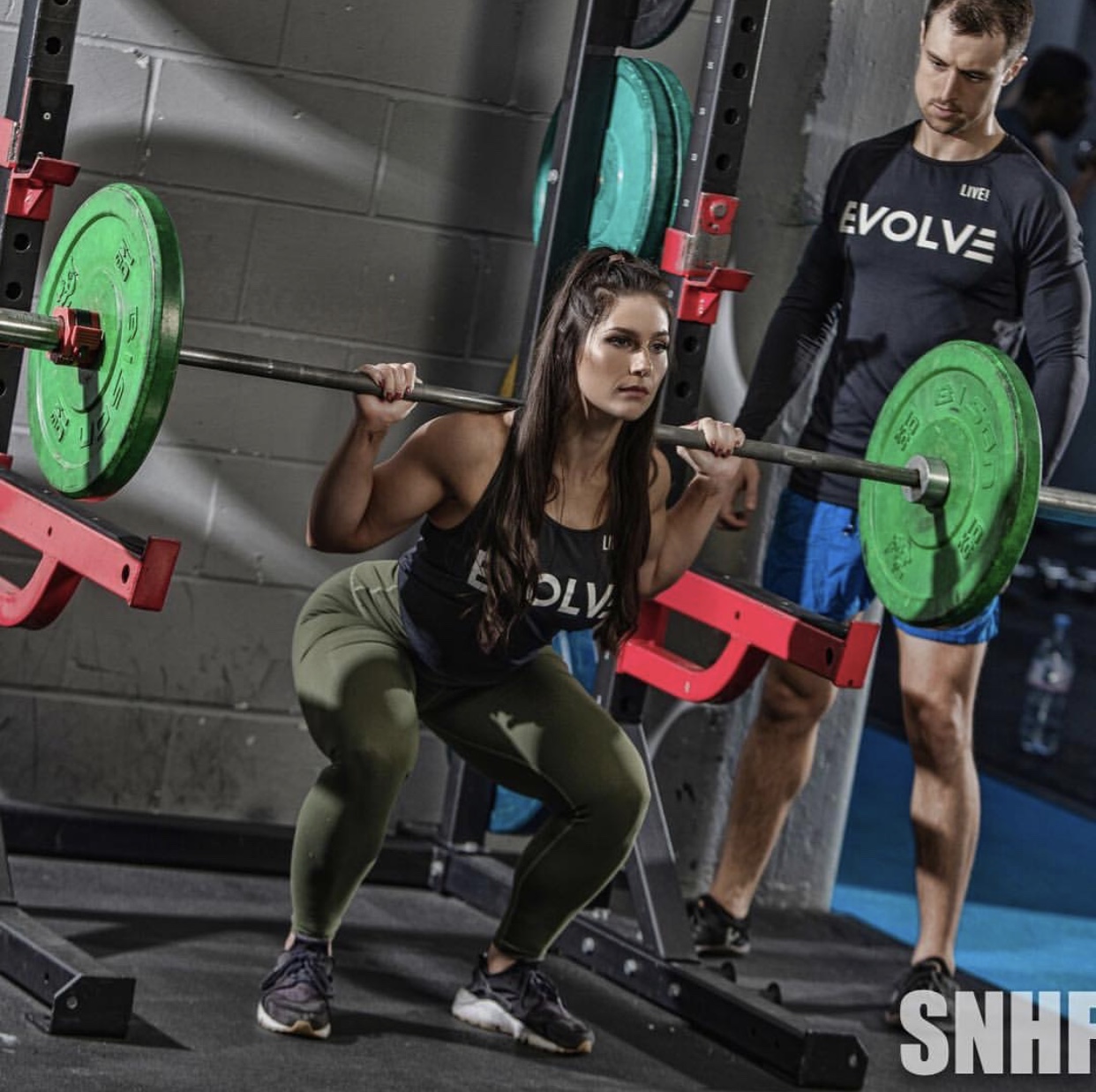 A few years ago it became fashionable to advocate lifting weights as quickly as possible. The thinking behind it was sound enough. High threshold motor units or “fast twitch” muscle fibres have the greatest capacity for size and strength, and they can be stimulated by lifting fast.

The problem is in the application. It’s fine for olympic weightlifters who are masters of their craft to whip weights around at lightning speed. But the average gym goer simply hasn’t developed the skill to keep the focus on the intended muscle group while also lifting fast. Inevitably they lose tension in the targeted area by using momentum or calling other muscles in to assist.

Kill the momentum. In fact, go one further, if you have the balls: Pause at the most difficult point of the exercise, the point of highest tension, on every rep. In a squat that would be the bottom, where your quads are screaming and all you want to do is stand up. In a curl it would be the top, as you squeeze your bicep as hard as humanly possible. Thinking logically, do you think this approach will stimulate the muscle more than just flinging the weight around, or not?

And yes, you’ll have to reduce your weights. But again, if you’re not applying these principles, then you never really lifted those weights anyway. Not effectively. 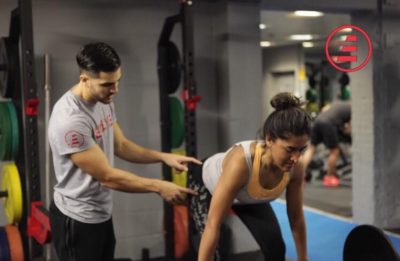 Even with your posture locked in, even when you’ve killed the momentum, it’s still possible to coast on an exercise. You need to get your head into the targeted muscle and squeeze it as hard as you can through a full range of motion. This is sometimes called the “mind muscle connection.” But you’re not just thinking about the muscle, you’re squeezing the living shit out of it!

If you’re brave enough to reduce your weights and apply these three principles, to actually lift properly, we guarantee you’ll revolutionise your training. Because for once you’ll be training your muscles and not your ego.