The Best Exercise You Can Do Without Moving | Evolve Fitness

The Best Exercise You Can Do Without Moving

Here’s an exercise you can do without standing up from your computer. It’s not going to burn any calories, it doesn’t involve lifting anything and it’s easy to do, but the results may be powerful all the same. 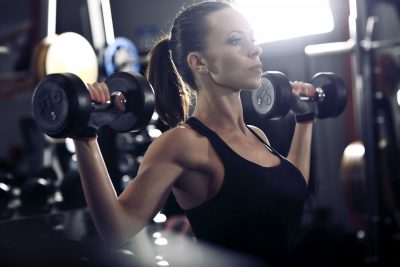 Find a piece of paper – just a scrap of something will do – and write down the five things that are most important to you right now. You’re writing this for yourself and no one else – so don’t try to sound like a wonderful person.

Your answers may be different but just be honest. This is a list of what you consider to be your values. Your life philosophy.

Now it’s probably more like (and honestly I’m not judging here, just go with me)…

Or whatever, but you get the idea. The point is this; You can basically tear up the first list, because the second one is your real life philosophy.

But maybe yesterday was an unusually unproductive day for you. So go back over the last week, or month and repeat the exercise. I think you’ll see a similar disparity between the first list – your desired life – and the second – the life you’re actually living. 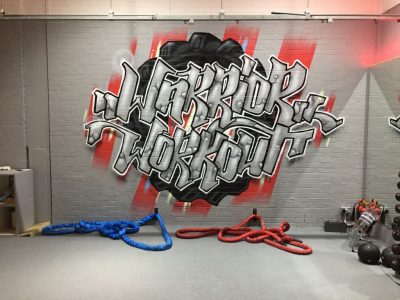 What’s the point of this, besides making you feel like shit?

You are what you repeatedly do, NOT what you believe about yourself. The first list is a bunch of nice ideas. The second list shows you who you are and who you’ll be in ten years.

So, obviously you can change that. If you want to crush your career, ditch all that Instagram time and spend an hour a day pursuing your career in belly dancing / palaeontology / whatever the hell it is you want to do. And it’ll work. Start doing that now and you will soon be far closer to living that first list.

But there are a couple of important things to understand…

All of the things on the second list fulfil an important need. In fact, they were the things you wanted to do MOST in that moment. Faffing about on Twitter, however trivial it seems, still might provide a social connection and allowed you to wind down from work. Or maybe it’s an avoidance tactic because the things you think are your goals aren’t actually all that meaningful for you. Regardless, there’s a reason you do those things on that second list, and any attempt to make changes should acknowledge that.

Let’s put this another way. Say you’re a heroin addict. Your second list may have read…

Does that mean you want to be a heroin addict? No. But in a purely biological sense, the point stands: The heroin was fulfilling a need, an incredibly powerful one. It was the most important thing to you in that moment. 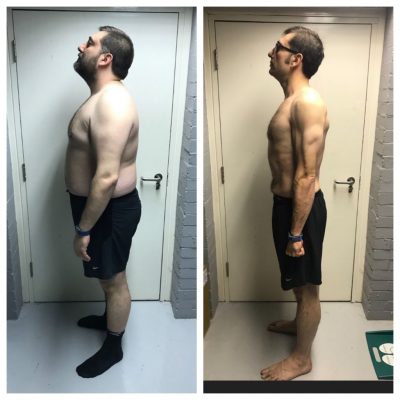 And your second list, the things you actually did yesterday said: “Met my friends at the pub.”

Again, that second list tells you what your actual priorities are, what was most important to you in that moment: Hanging out with friends at the pub.

So here’s my point: If you want to move toward the goals on the first list, you need to change something about the second list.

BUT, you also need to recognise what you will LOSE by changing something on the second list. You will be giving up something that may sound trivial on paper but still fulfils a need.

The point is not to discourage you but to illustrate what it takes to actually change.

Do this exercise and you’ll realise that some goals are worth cutting certain fun activities out of your life for, for a period of time. And since you now appreciate that those activities fulfilled a need, you can prepare yourself for how tough that transition will be.