We’ve come a long way in the past decade. We can 3D print a prosthetic leg, summon all human knowledge on a black rectangle that lives in our pockets and there are like a hundred more flavours of Ben and Jerry’s. 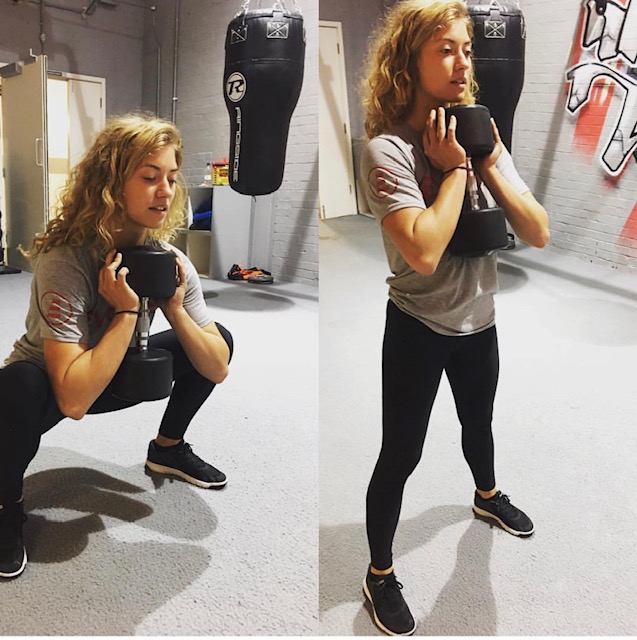 Another way we’ve made progress is in gym culture. In the past the gym could be a pretty intimidating place for some, and there were all sorts of dumb ideas around what kind of training was “for women” or “for men”.

Nowadays you’re just as likely to see women clanging weights around as guys doing yoga, and that can only be a good thing. But are there any real differences in training men vs training women?

1- Overall, there really aren’t that many differences, and a well thought out program will be good for guys and girls alike. One thing to consider is muscle fibre type. In general, women will have more slow twitch fibres than men. In practical terms, this means that women will get more reps at a given percentage of their maximum weight on any lift. You see this all the time with clients, a man bench pressing 80% of his max weight will get maybe 3 reps before failure, where a woman with get 5-6. So in general women should do slightly higher reps than men. If a guy is doing 4 sets of 6-8, a woman can do 4 sets of 8-10 for the same effect. 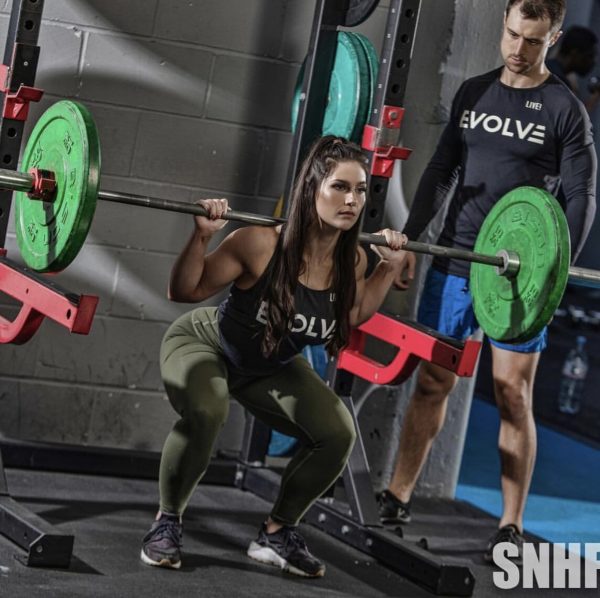 2- The strength difference is overestimated.
On most exercises, relative to a person’s own body weight, there’s really not much difference in strength levels between men and women. Yes guys can tend to lift more overall but  they’re also heavier.

The exception to this is upper body pushing exercises, which women do tend to be a lot weaker on. But the potential for strength on other movement, particularly lower body movements, is higher than many people think. The takeaway here is not to shy away from heavy weights or limit yourself based on preconceived notions.

3- In general, women tend to chase a high heart rate while weight training to feel as if they’re getting a cardiovascular effect. Often we have to encourage them to rest more, so as not to impact the weights they can lift on subsequent sets.

Guys are usually the opposite, they like heavy weights but always want to extend the rest, so we have to be more vigilant with rest periods.

The takeaway here is to have consistent rest periods and stick to them. If your focus is fat loss, keep rest periods between 45-60 seconds. For muscle gain, 60-90. For pure strength, 120 seconds. 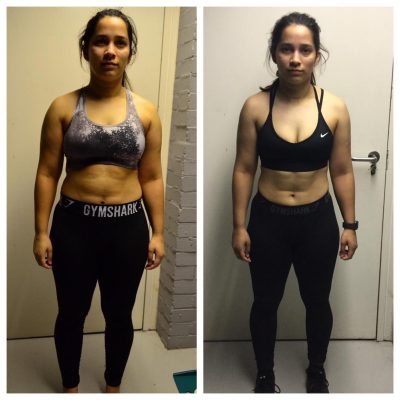 4- Due to a number of factors like pelvis width and muscle fibre type women are more predisposed to knee injury. We can counteract this by focussing on building strength in the glutes and hamstrings. For this reason, the barbell hip thrust and the hyperextension should be part of your strength training program.