Ask The Trainers - Can You Get in Great Shape on a Vegan Diet? | Evolve Fitness

Ask The Trainers – Can You Get in Great Shape on a Vegan Diet?

We don’t always have to agree on every aspect of diet and training, that’s what makes it interesting. Sometimes we like to ask two trainers about a controversial topic and see what happens. This week we’re asking if it’s possible to get in great shape on the vegan diet. 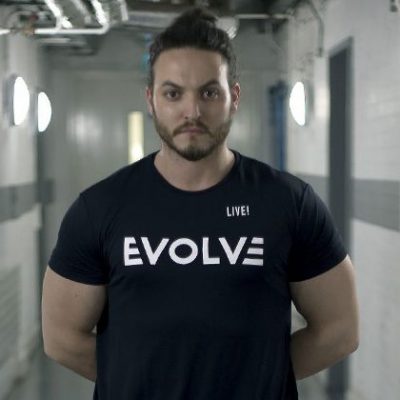 I’ve worked in the fitness, bodybuilding and nutrition industry for over a 15 years, and this Vegan thing baffles me.

I get that people don’t eat meat because they don’t like it, even if it’s a moral standpoint then fine, you do you buddy. But as a bodybuilder it makes no sense at all, if you want to look good and be healthy it’s simply by the way forward.

We as humans are omnivores, we are meant to eat meat as well as all the other stuff that’s good for us. I have trained vegan people and time after time we see vegans can lose bodyfat just as easily as anyone else, but building muscle proves to be very difficult.

“But I get my protein from broccoli and beans” the sheer amount of food you would need to consume to get a protein intake to build quality muscle would be huge, hence then a very high calorie intake from carbs and fats, and low quality protein.  Hence not the best macro nutrient profile to build muscle. 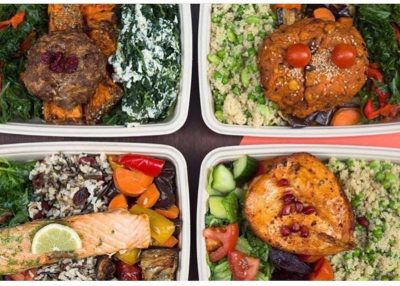 As far as health goes it baffles me that big companies are jumping on the bandwagon and promoting and advertising vegan diets as if it’s good for you. Limiting your nutrients and getting rid of quality proteins is not healthy or good for you, a balanced macro nutrient intake is healthy not to mention better to build a decent physique.

If the vegan diet was good for building muscle all bodybuilders and athletes would do it, but guess what 99% aren’t vegans.

I love animals and I try to eat the best quality, ethical sources possible. I’m not saying you should eat steak every meal, you should vary your protein sources for a range of nutrients. You should also eat a shit load of vegetables, eat healthy fats and complex carbs.

Battery farming is terrible, I disagree with cruelty to animals 100% but before you think you’re saving the world by just eating carbs and vegetables, the amount of animals and animal habitats that are killed and destroyed by the farming industry and cultivating of crops will have you shitting in your hemp trousers.

I’m sure you can be healthy as a vegan as long as you supplement properly and do your research, the amount of people who argue that they are right and I am wrong who have never done any research is crazy. It’s an ideology based on opinions not facts. Sorry hippys and religious people!

So in short if you want to be healthy and have a good physique you should eat a varied diet that contains fats, carbs and high quality animal proteins.

Each to there own. If you’re adamant on being plant based then you go, Glen Coco! But you’ll never find me eating a beetroot burger or vegan sausage roll, which by the way isn’t a sausage roll because it isn’t a sausage, so come up with a new name, lazy! Vegan chicken? Vegan prawns? If you don’t want to eat animals stop pretending to eat animals by calling it the same thing but with the word vegan in front of it. It’s like a nudist being against wearing trousers, but calling them his ‘nudist trousers’ when he’s naked from the waist down.

Give it a couple of years vegans will all start going see-through and brittle- boned, so when the apocalypse comes us carnivores will have easy pickings when we need to eat.

Look at the dinosaurs, the meat eaters ate the plant eaters, just saying. 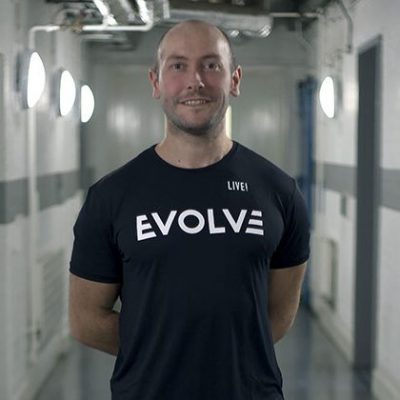 Of course you can get in great shape on a vegan diet. Obviously your definition of “great shape” is subjective, but if you’re like most humans on the planet that will be some combination of increased muscle mass and reduced body fat. Can you build muscle on a vegan diet? Sure, many people have. There are plenty of vegan protein sources. Can you lose fat on a vegan diet? yes. Obviously. You just need a calorie deficit.

A better question might be “is it optimal”? In my opinion probably not, just because you’re limiting yourself quite a lot in terms of high quality proteins. You’ll certainly have to work harder and be more conscious of what you eat to plug any potential gaps in your nutrition.

I’d encourage clients to look at why they want to do a vegan diet. If it’s a religious or ethical thing, I’m not going to argue with them. But if it’s purely for “health” reasons, I feel including some meat and fish is more beneficial than excluding it. Maybe pay a bit more money for better quality meat and eat a bit less of it overall. Why be so extreme as to deny yourself an entire food group on spurious health grounds?

But basically, yes you can get in great shape on a vegan diet, although in my experience muscle growth tends to be slower.